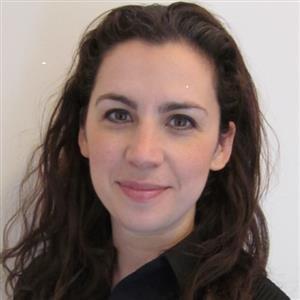 I have over 20 years’ experience in Financial Services, 14 years of which were at Fidelity International.

I was a bond trader for 18 years, beginning on the sell-side at Merrill Lynch before moving to the buy-side in 2004. Following that, I took on a new challenge and became Business Manager to Fidelity’s President (CEO).

Spending most of my career in the traditionally non-diverse culture of trading desks and having 3 wonderfully diverse children of my own, including 2 daughters, sparked my passion for promoting diversity. I was one of the founding members of the Women’s Network at Fidelity in 2013, which we later evolved into a global diversity network, and have been spending time partnering with schools and advising young women in their last years of secondary education.