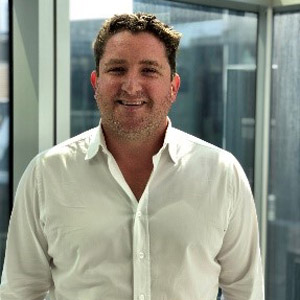 I was born in Port of Spain, Trinidad and spent the early years of my life there before moving to UK.

I was educated at an all-boys school in Kent and went to Leeds University, where I studied Economics and Philosophy.

Prior to joining BlackRock in April 2012, I worked at Goldman Sachs for 6 years. During that time I worked within Private Wealth Management (PWM), where I assisted in building out Goldman Sachs’ footprint in the emerging markets, and Goldman Sachs Asset Management, where I was in UK Discretionary Sales.