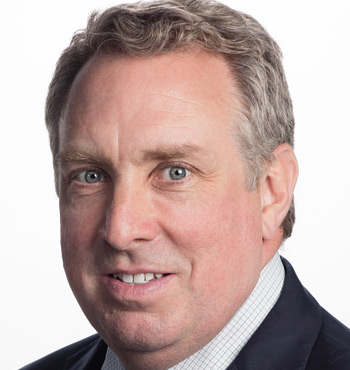 I was born in San Francisco, California USA and I am of Irish, German and Portuguese descent. I grew up in Berkeley, California home of the free speech movement then studied economics at Arizona State University.  Early in my career I  completed an MBA in Finance at Fordham University in New York.

I started work at Manufacturers Hanover (now J.P. Morgan) and spent several years at Citigroup all in sales and relationship management roles.   I then joined a client(Barclays Global Investors)  starting up an ETF business called iShares which was eventually acquired by BlackRock. During my 16 years at iShares/BlackRock, I was based in different locations taking responsibility for U.S. sales for iShares in San Francisco, the EMEA iShares business in London and Global Platinum Accounts in New York.

I am married with three children. I take an active role with Tusk, a wildlife conservation charity, and I enjoy spending time with my family and travel.