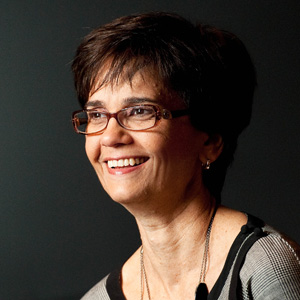 I grew up in Basildon and went to a co-ed comprehensive school there.

After a short spell as a pensions journalist I went to work for the Trades Union Congress where I held the pensions brief for 13 years. I then went to the ABI and then to the NAPF (now the PLSA) where I became Chief Executive in 2006.

I’ve been on the Board of The Pensions Regulator and involved in a number of government review bodies. I live in east London with my partner.