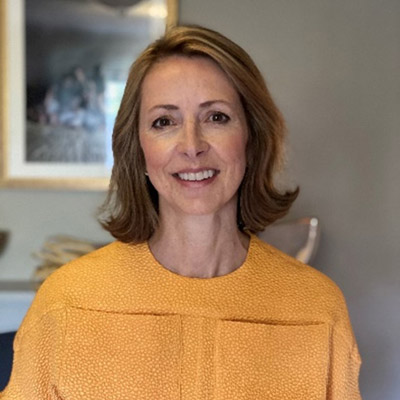 I am white British, went to a co-ed comprehensive school and then to Cambridge University, where I read Philosophy. I joined Schroders’ graduate programme and went straight out to their New York office to learn about fixed income for two years, before returning to the London headquarters as a global bond fund manager.

I am the chair at FTSE250 firm AJ Bell, whose mission is to help people invest. I was appointed to the House of Lords in 2020. I have written two books aimed at helping women to progress their careers; ‘A Good Time to be a Girl’, published February 2018 and ‘Style and Substance’, published October 2021.

I am married, my husband and I have nine children and three grandchildren.