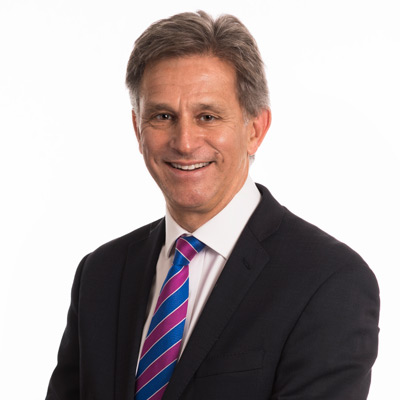 Prior to JOHCM, Gavin was Group Chief Executive at Fleming Family & Partners Limited, a pre-eminent European multi-family office, relocating from South Africa to take the position.

Gavin qualified as a Chartered Accountant in 1983 in South Africa and held roles before moving to the UK in 2002 which included Group Finance Director at Allied Electronics Corporation Limited, a JSE listed group, and Denel Informatics, a state owned technology group. Post his qualification, Gavin was a founding partner of Anderson Rochussen Crisp Inc, a professional services practice, where he led the firm between 1984-1996.

Gavin is adviser to Amigona Holdings Inc, an investment holding company, an Independent Adviser to James Hambro & Partners LLP, a wealth management boutique and a Governor at Tonbridge School in Kent.