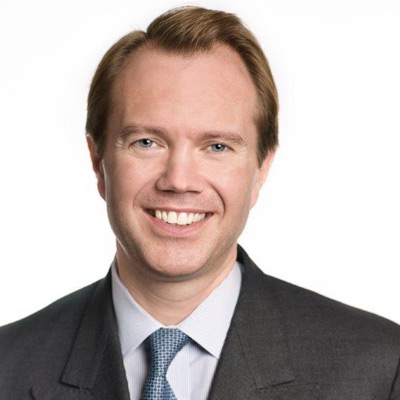 David is chief executive of Julius Baer International Limited, responsible for Julius Baer’s business in the UK and Guernsey.

He sits on the British Museum Chairman’s Advisory Board.