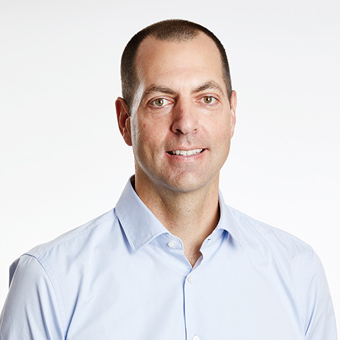 Head of Investment at LCP

I am white American, growing up in a small town in Virginia.  I attended various local schools before studying maths and finance at university in Williamsburg.

I trained as an actuary in the US before moving to the UK and joining LCP in 2004, where I began to focus on investment advice.

I took on my current role as Head of the Investment team at LCP and joined LCP’s Executive Committee in 2017.

My aim in these roles is to foster a culture of inclusion, independent thought and innovation.