Home > Resources > Outnumbered but not outpaced: why it matters that there are so few female fund managers

Outnumbered but not outpaced: why it matters that there are so few female fund managers

In recent years, the financial services sector has dramatically shifted its approach to diversity with a raft of proactive policies designed to create welcoming, modern and attractive workplaces for men and women from a variety of backgrounds.

One of the main reasons is the compelling business case for diversity. It is now widely acknowledged that companies benefit from a range of perspectives to effectively serve their customer base and avoid risky ‘group think’. But despite the focus on diversity, fund management has remained relatively immune to the trend towards gender balance.

Fund management remains a stubborn outlier when compared with other professions’ diversity. In the UK, women now represent 44% of accountants, 48% of GPs and 24% of solicitors at partner level. By contrast, research conducted by Citywire in May 2016 found that just 9% of investment managers in the UK are women.

The UK’s paucity is reflected in the global figures – the research showed that only 7% of funds worldwide are managed by women, accounting for just 4% of assets. That figure was marginally improved when funds were included that had at least one woman on the team, but still only reached 14% for funds managed by mixed gender teams. 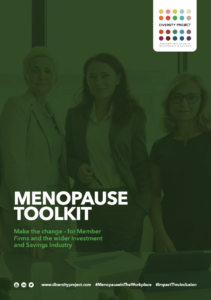 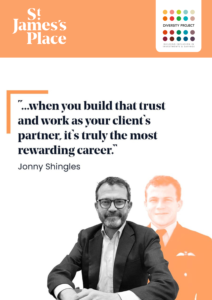 Understanding the experience of neurodivergent employees in the investment and savings industry
October 28, 2022 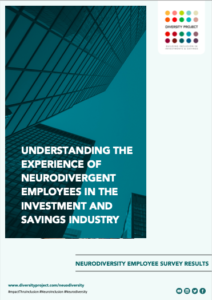